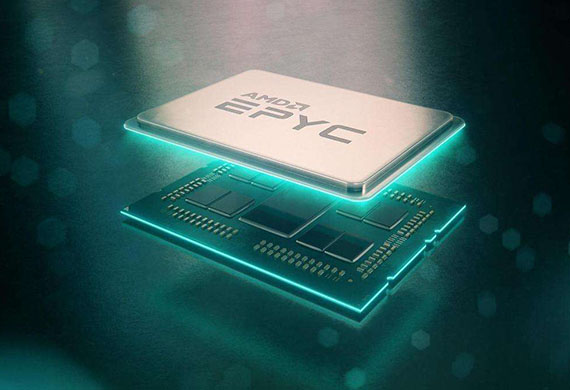 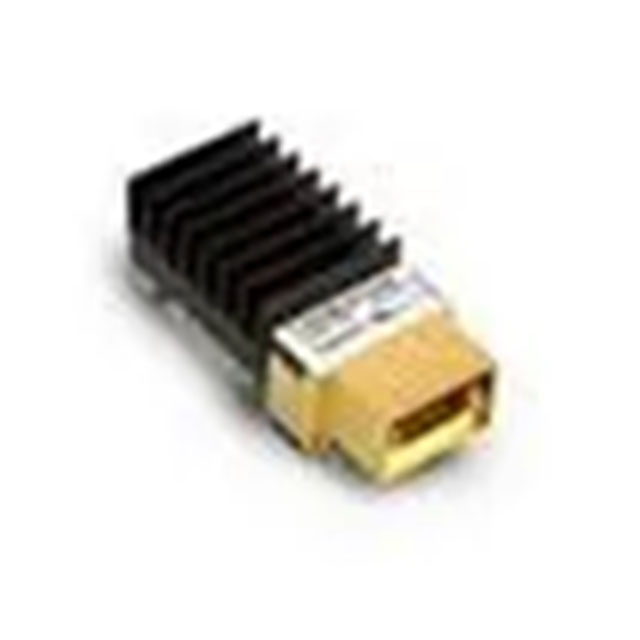 Fiber optics, also spelled fiber optics, the science of transmitting data, voice, and images by the passage of light through thin, transparent fibers. In telecommunications, fiber optic technology has virtually replaced copper wire in long-distance telephone lines, and it is used to link computers within local area networks. Fiber optics is also the basis of the fiberscopes used in examining internal parts of the body (endoscopy) or inspecting the interiors of manufactured structural products.

The basic medium of fiber optics is a hair-thin fiber that is sometimes made of plastic but most often of glass. A typical glass optical fiber has a diameter of 125 micrometres (μm), or 0.125 mm (0.005 inch). This is actually the diameter of the cladding, or outer reflecting layer. The core, or inner transmitting cylinder, may have a diameter as small as 10 μm. Through a process known as total internal reflection, light rays beamed into the fiber can propagate within the core for great distances with remarkably little attenuation, or reduction in intensity. The degree of attenuation over distance varies according to the wavelength of the light and to the composition of the fiber.

When glass fibers of core/cladding design were introduced in the early 1950s, the presence of impurities restricted their employment to the short lengths sufficient for endoscopy. In 1966, electrical engineers Charles Kao and George Hockham, working in England, suggested using fibers for telecommunication, and within two decades silica glass fibers were being produced with sufficient purity that infrared light signals could travel through them for 100 km (60 miles) or more without having to be boosted by repeaters. In 2009 Kao was awarded the Nobel Prize in Physics for his work. Plastic fibers, usually made of polymethylmethacrylate, polystyrene, or polycarbonate, are cheaper to produce and more flexible than glass fibers, but their greater attenuation of light restricts their use to much shorter links within buildings or automobiles.

Optical telecommunication is usually conducted with infrared light in the wavelength ranges of 0.8–0.9 μm or 1.3–1.6 μm—wavelengths that are efficiently generated by light-emitting diodes or semiconductor lasers and that suffer least attenuation in glass fibers. Fiberscope inspection in endoscopy or industry is conducted in the visible wavelengths, one bundle of fibers being used to illuminate the examined area with light and another bundle serving as an elongated lens for transmitting the image to the human eye or a video camera.

Fiber optic receivers convert light signals into electrical signals for use by equipment such as computer networks. These electro-optical devices consist of an optical detector, a low-noise amplifier, and signal conditioning circuitry. After the optical detector converts the incoming optical signal into an electrical signal, the amplifier increases it to a level suitable for additional signal processing. The modulation type and the electrical output requirements determine what other circuitry is required.

Silicon semiconductors are used in short-wavelength receivers with a range of 400 nm to 1100 nm.

Indium gallium arsenide semiconductors are used in long-wavelength receivers with a range of 900 nm to 1700 nm.

As described above, fiber optic receivers use three different types of photodiodes.

P-N junctions are formed at the boundary of a P-type and N-type semiconductor, typically in a single crystal via doping.

Fiber optic receivers use either low-impedance or transimpedance amplifiers.

With low-impedance devices, bandwidth and receiver noise decrease with resistance.

With trans-impedance devices, the bandwidth of the receiver is affected by the gain of the amplifier.

Typically, fiber optic receivers include a removable adaptor for connections to other devices. Choices include D4, MTP, MT-RJ, MU, and SC

When using Engineering360 to source products, buyers should specify these parameters for fiber optic receiver performance.

Data rate is the number of bits transmitted per second, and is an expression of speed.

Receiver rise time is also an expression of speed, but indicates the time required for a signal to change from a specified 10% to 90% power.

Sensitivity indicates the weakest optical signal that the device can receive.

Dynamic range is related to sensitivity, but indicates the power range over which the device operates.

Responsivity is the ratio of radiant energy in watts (W) to the resulting photocurrent in amperes (A).